Integral is reinventing how artists like SZA, 21 Savage, and Future express both their music and themselves online. In their first few years, Integral has managed to launch direct-to-consumer sites for dozens of artists including several multi-platinum, Grammy award winning performers. Their innovative platform provides a central location for musicians, record labels, and talent managers to push content and engage their audiences. By leveraging the power of Vercel, Integral has fundamentally shifted the way artists build and interact with their communities. 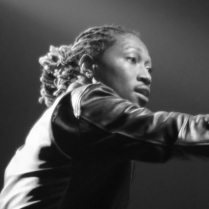 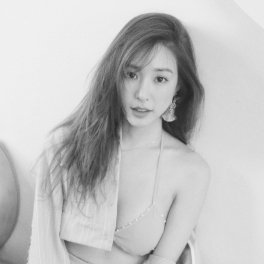 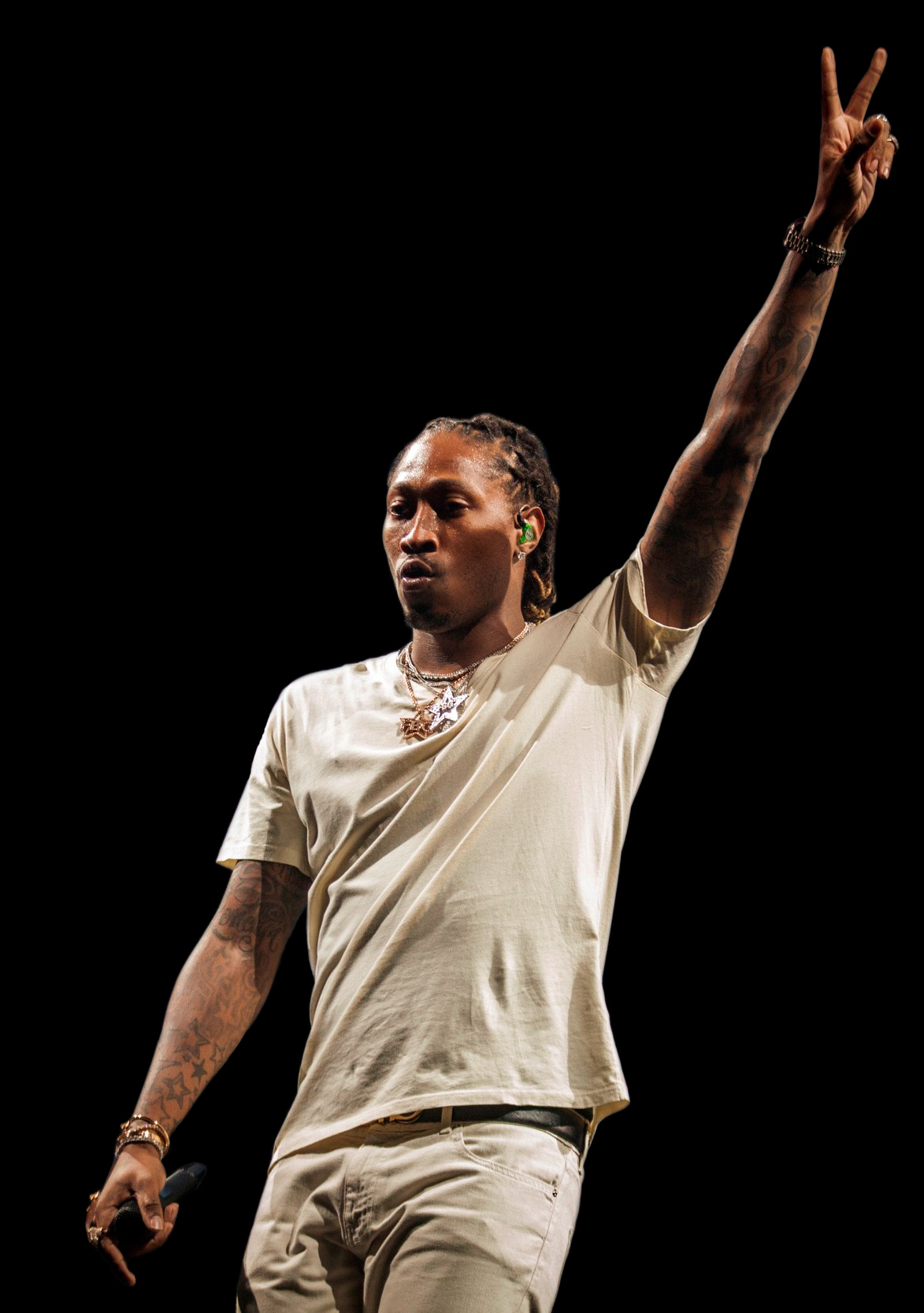 Starting Off in Stride

One of Integral's first campaigns was for SZA's Ctrl album, which has since sold over 1 million copies, and has been streamed over 2 billion times. The site itself was built with Next.js, and deployed with Vercel, a combo Integral's CTO Megh Vakharia firmly attributes to it's success. With support for rapid iteration and instantaneous deployment, Vercel allowed the Integral team to experiment easily and move quickly — a rare feat amongst web platforms used by the music industry today. 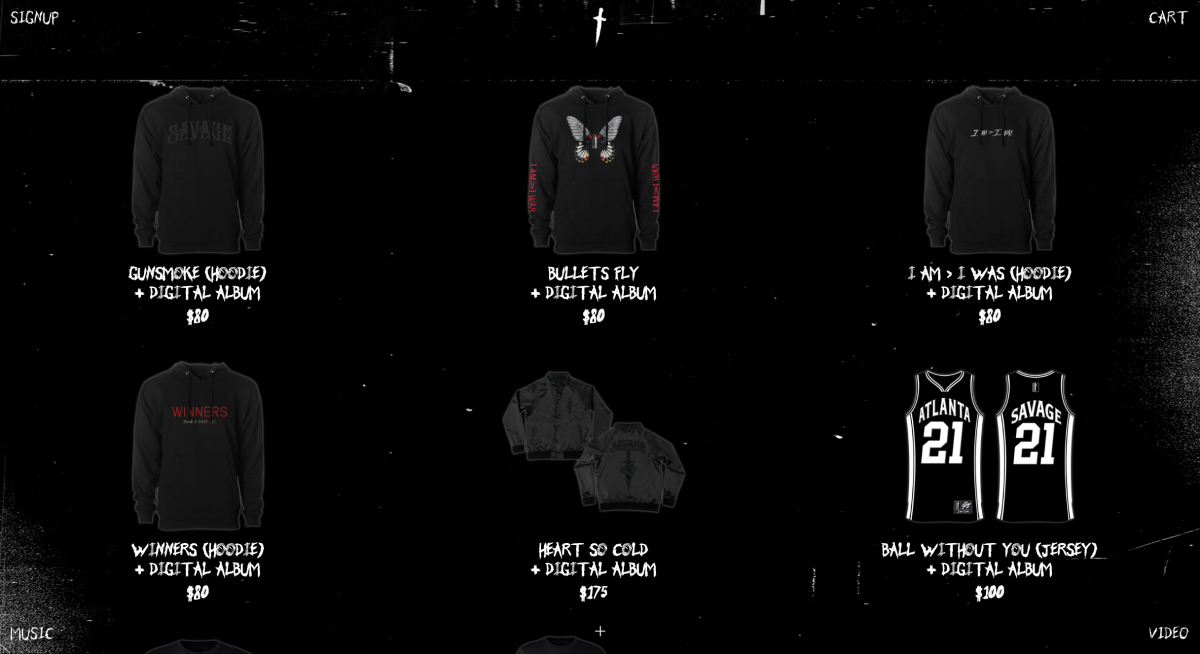 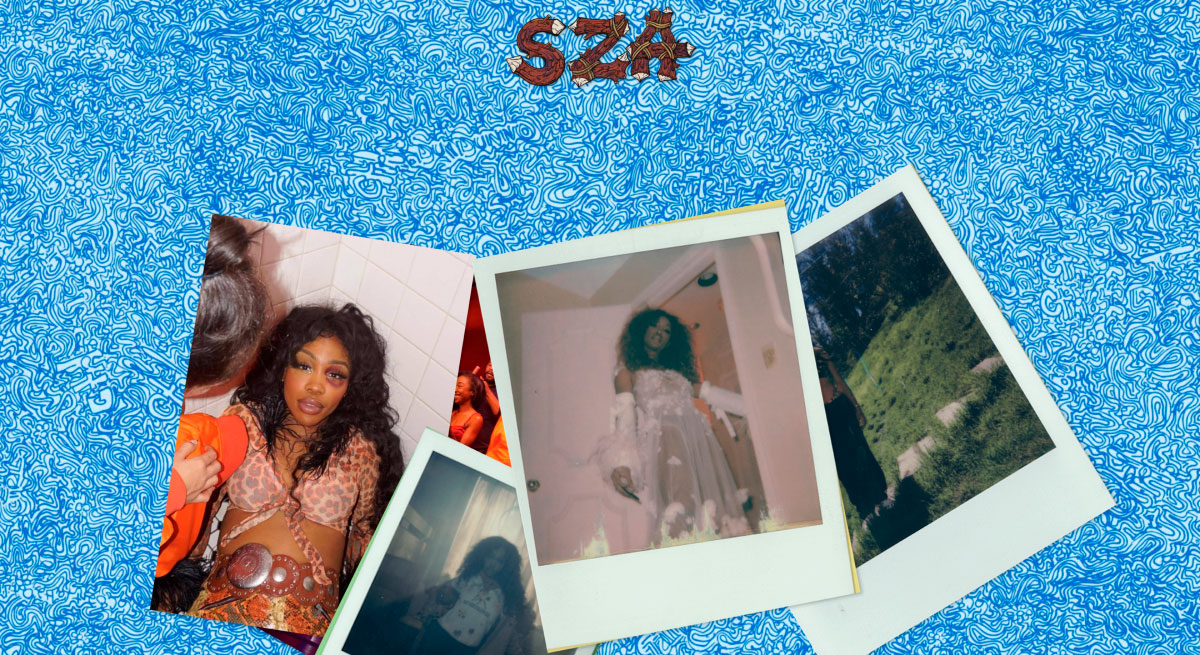 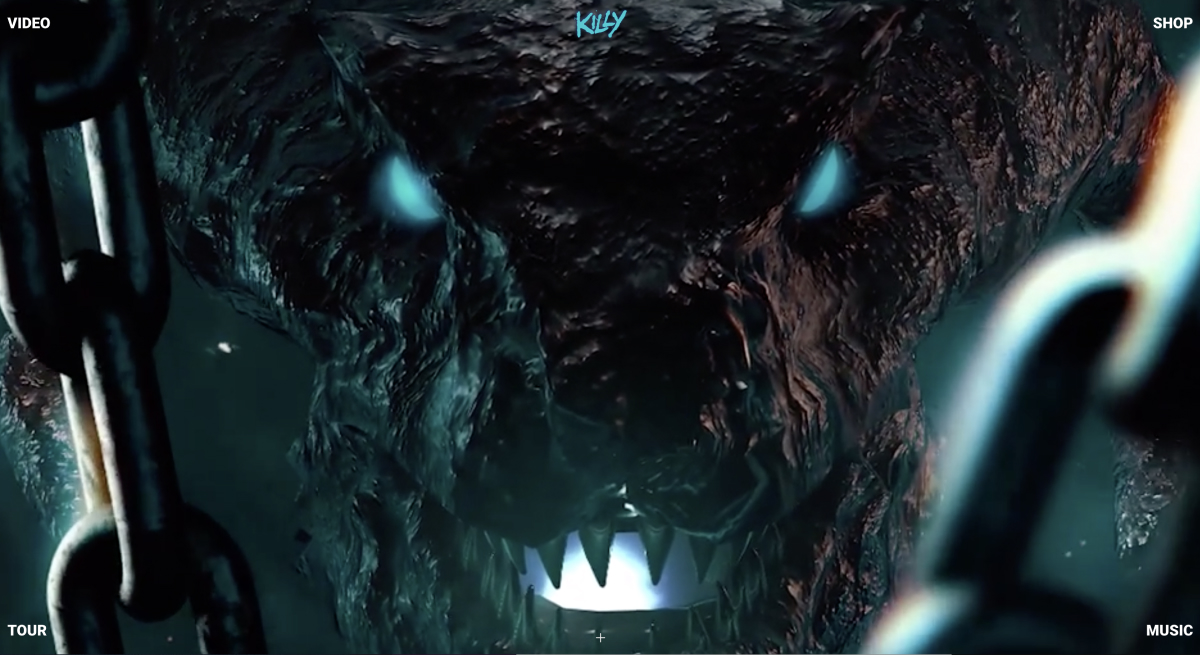 Even as a self-proclaimed dev-ops beginner, Megh and team were able to scale up their operation with ease. Over the span of a couple years, Integral duplicated the success of the Ctrl site time-and-again — building, launching and managing over 20 additional artist rollouts. Vercel's zero-downtime deployments and migrations gave them the confidence to expand their operation without faltering.

This was perhaps most apparent with the launch of 21 Savage’s website for the album, i am > i was. After Integral’s initial release of the site, the record skyrocketed in popularity—eventually topping out the charts at #1. But with the album’s success, came an enormous influx of listeners and traffic spiked.

Fortunately, because the Integral team had deployed with Vercel, everything scaled seamlessly without any human intervention. With this kind of infinite scalability built into the platform, server admins and operators can rest easy knowing their applications won’t go down due to an unexpected uptick in load. 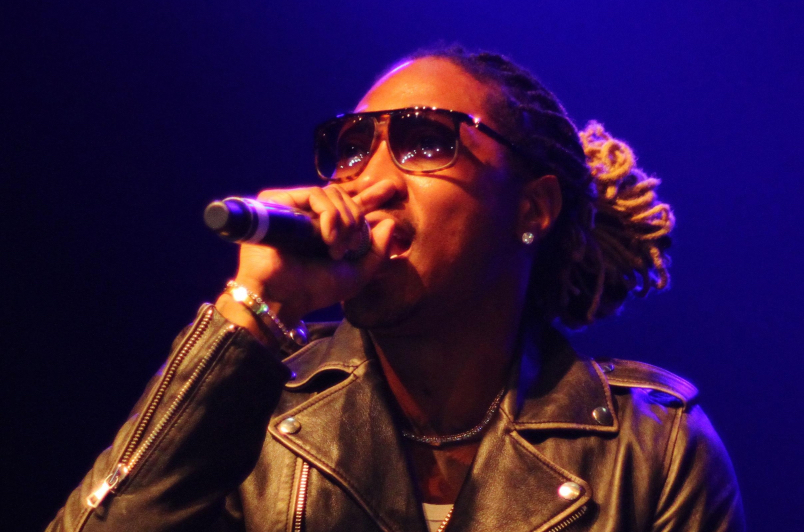 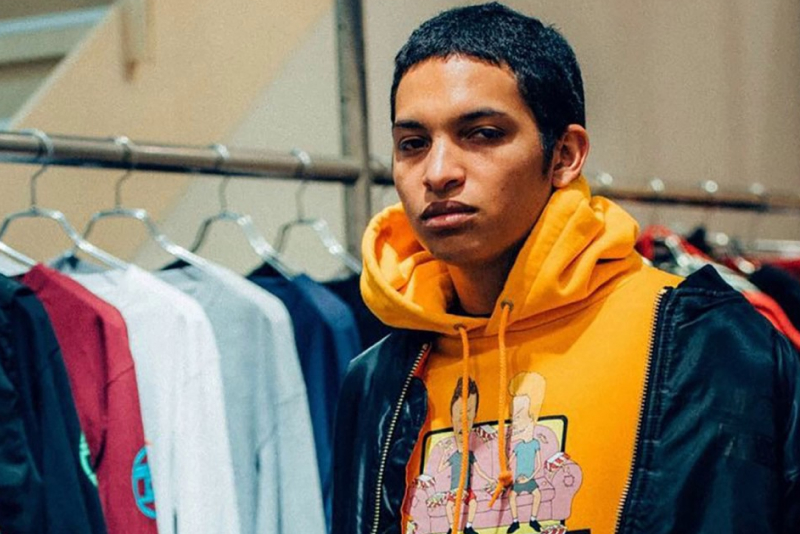 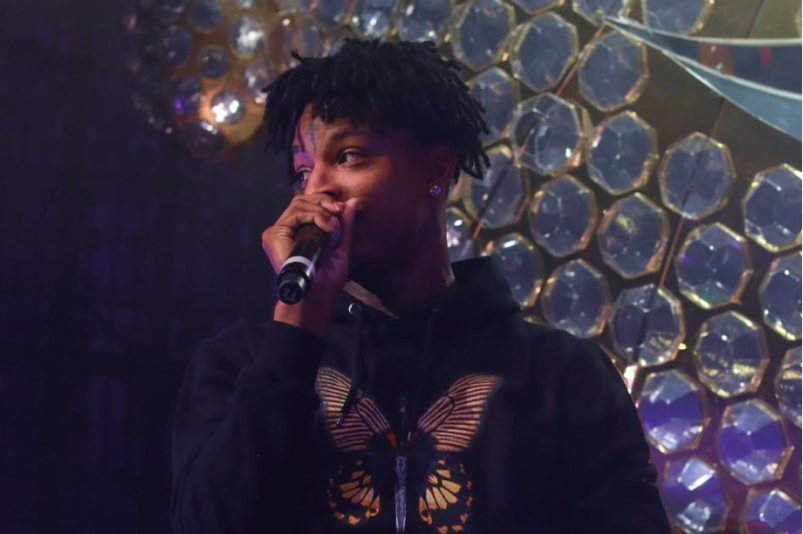 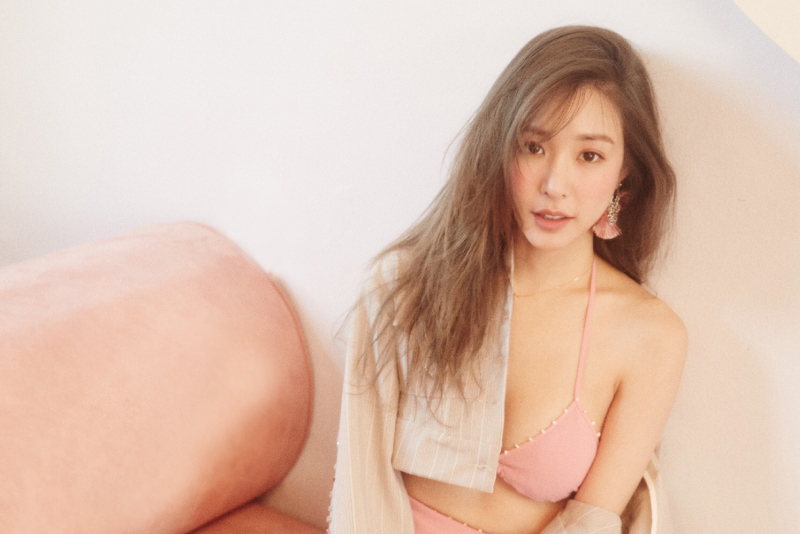 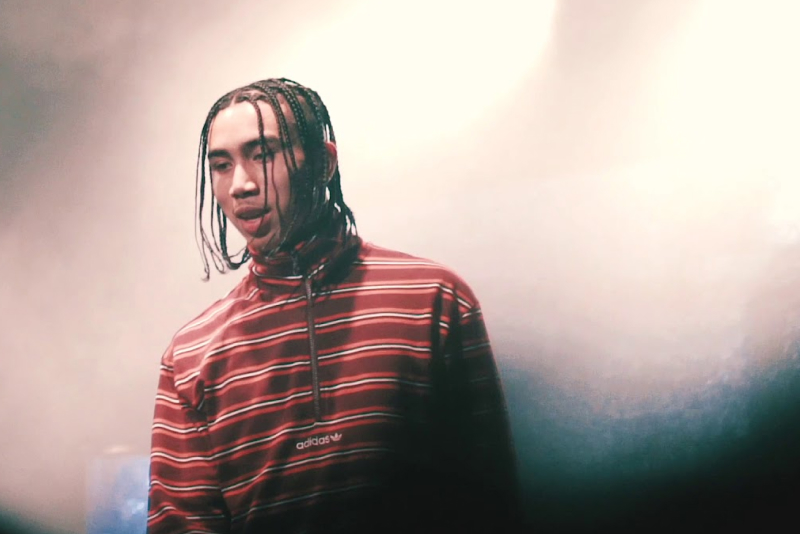 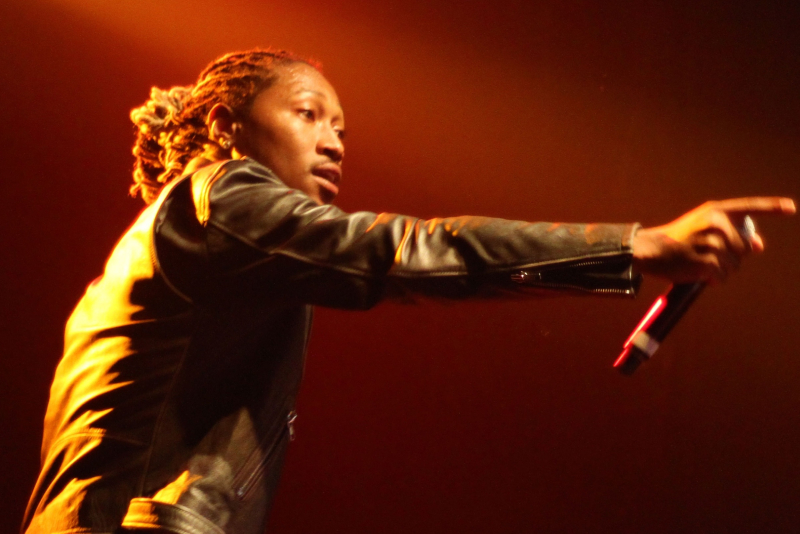 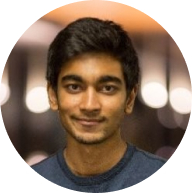 ”I just delegate our dev-ops responsibilities and know that Vercel will handle it”Megh Vakharia, Integral CTO

A Serverless Platform that Evolves With You

While working directly with platinum artists would be an end-goal for many, Integral is not stopping there. Taking what they have learned from each of their campaign iterations, they're now tackling an all-in-one solution for musicians to share and track new music — a place where they can not only push content to all social platforms faster, but also understand how their fans are consuming it in real time.

Though with greater ambitions came a new set of engineering challenges. Rather than the original requirements for quickly deploying numerous sites, Integral's new project demanded crafting a scalable service that could operate across many clients simultaneously.

Fortunately, infinite scalability is automatic on Vercel. Without any configuration, Integral was able to ensure their platform operated blazing fast in parallel across all of their customers. With the flexibility of Vercel, Integral has been able to leverage a single deployment platform for all of their discrete needs.

Every Artist’s Data Collected + Acted On 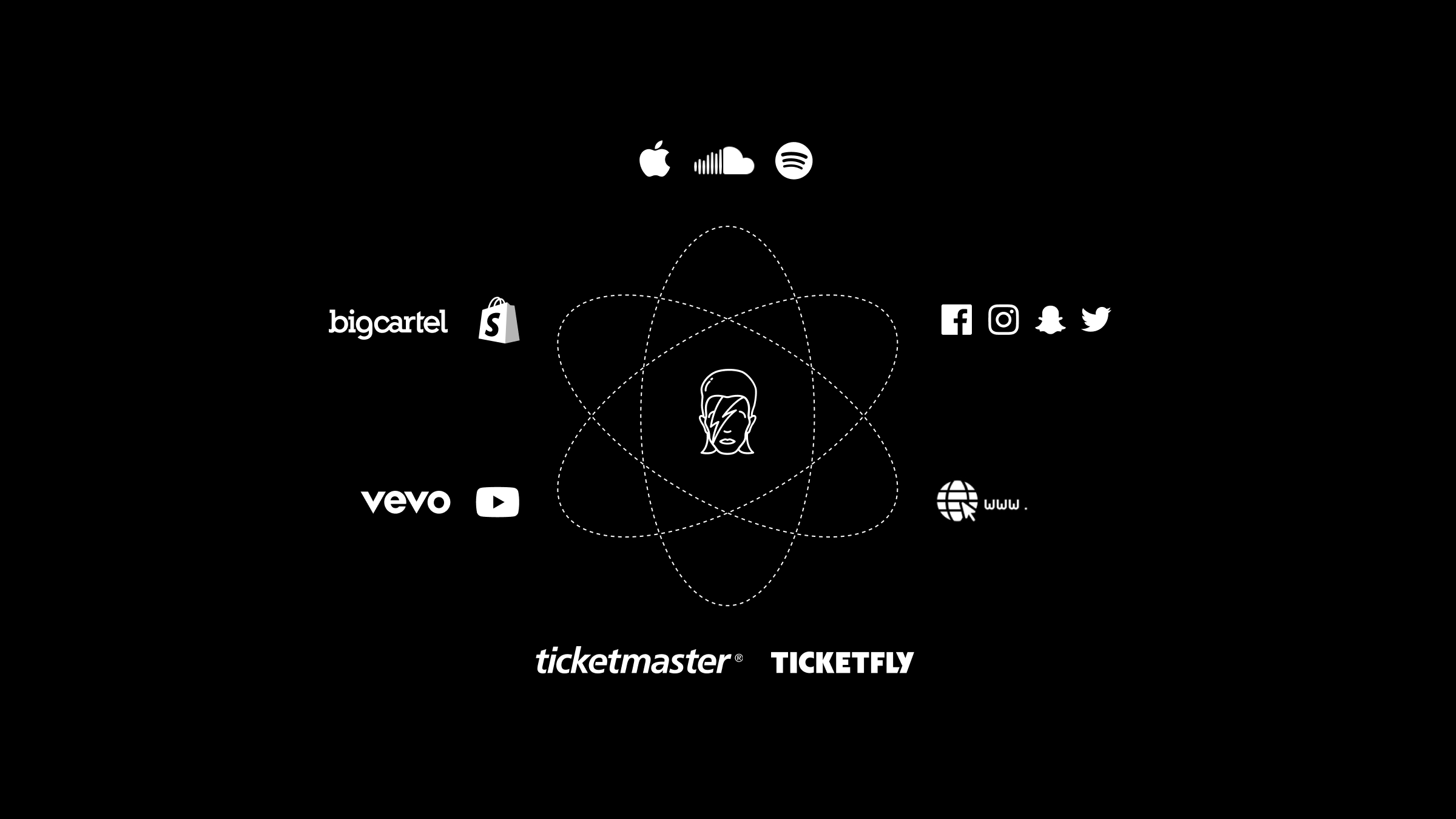 The Digital Center ofGravity for Artists

While Integral started as a digital agency for the music industry, they have since grown into a rightsholding music-tech product company. With their fully integrated offering, Integral is setting the industry standard and raising the bar when it comes to creating a central hub for artists. It's never been easier for music creators and their labels to both understand and interact with their followers.

Throughout their drastic evolution, Vercel has enabled each new idea and iteration. Just as Integral is the turnkey solution for artists to monetize, analyze, and engage with their audience, Vercel is the global platform for modern applications. 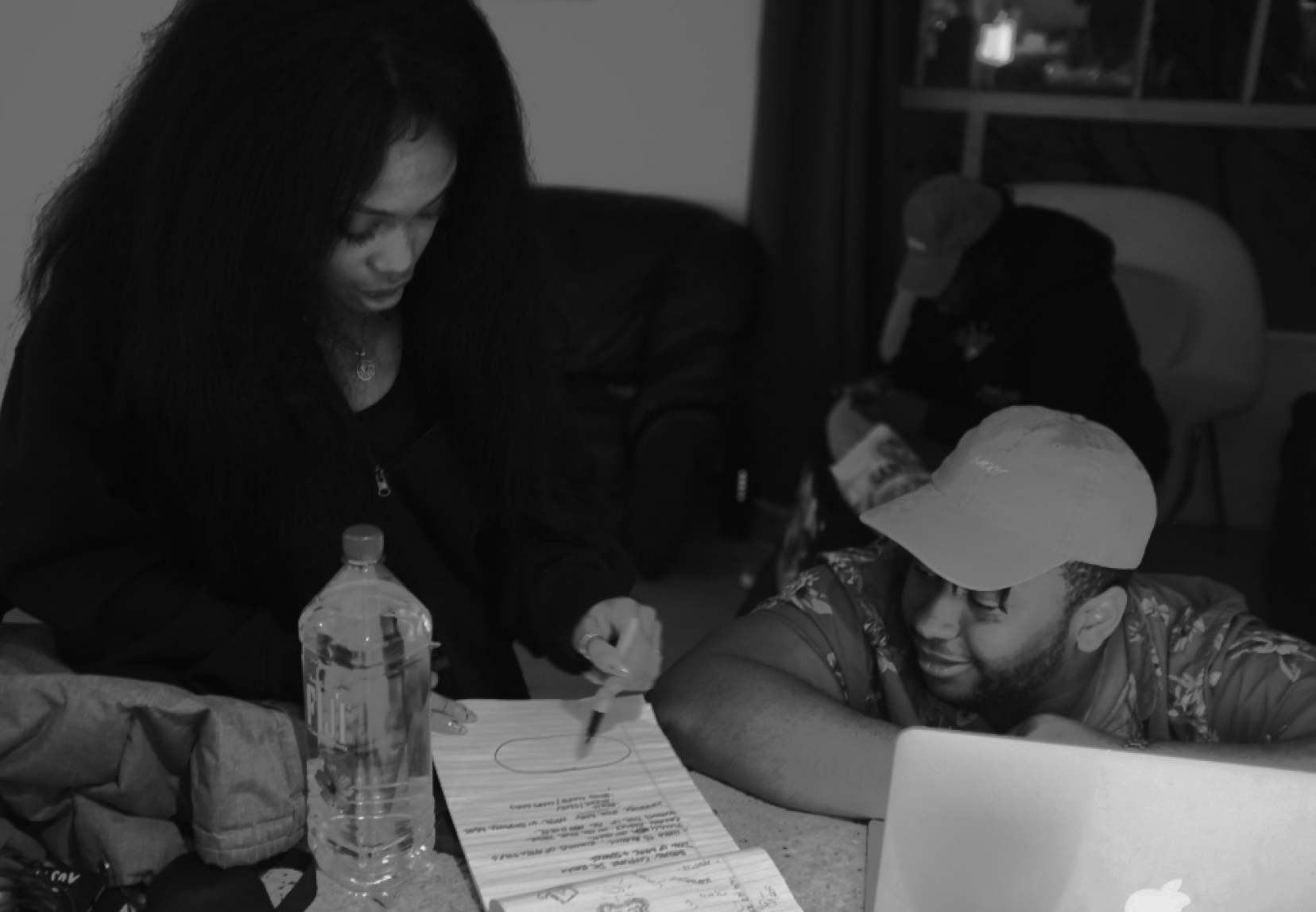 Find Out How Vercel Can Empower Your Team Today